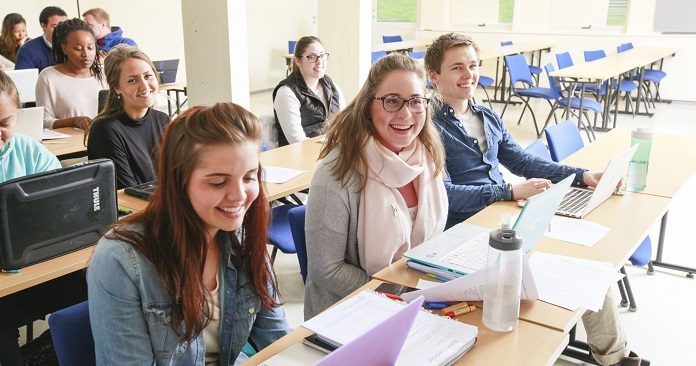 Ever since I was a little girl, I’ve been obsessed with the US. I’ve always dreamt of living there – My American Dream. When I heard about ACN at the ‘Utdanningsmesse’ in Oslo Spektrum, I immediately saw this as a great opportunity for a smoother transition.

I was living at my parents’ house when I was playing with the thought of moving to the US to study. I decided that moving straight to the US for four years would be too much of a change. I therefore ended up applying to ACN. A couple of months later, I had my own apartment in the city of Moss and I was ready for my first day.

I’m from Oslo, and I’ve always been a typical city girl. When I heard that ACN was located in Moss (of all places), I was very skeptical. My experience: You’ll get used to it. ACN is very small compared to my high school, but you’ll get used to that too. It’s actually kind of nice being 70-80 students. One of the things I really like about it is that you get a stronger bond with everyone – Not just the students, but with the teachers as well. One of my favorite moments at ACN has to be the Haunted House. I was in the Activities Committee and worked early mornings and late nights to get everything ready. The people of Moss were terrified when they walked through our scary Haunted House. It was a great success, and we even made the paper. This is just one example of the American events we had at ACN.

The first couple of months at ACN, I was determined that I was going to New York, but a freezing cold winters day changed my mind. “No, I want to go to the hot, ‘summery’ South!” I did a lot of research and came to the conclusion that University of Alabama sounded like the perfect university for me. I want to work in TV-/movie productions, and therefore I have been majoring in Telecommunication & Film. UA is a big school and I have definitely got the real “college-experience”. Our football team has been champions several times, and the Greek life here is huge there! Just the other day I got my cap and gown for graduation. I can’t believe I have already been in Alabama for three years. I don’t want to leave yet! 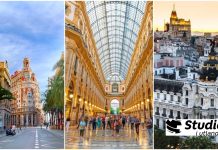 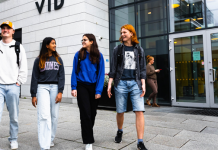 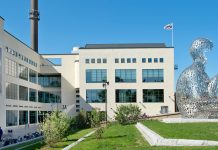 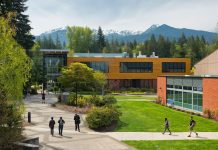 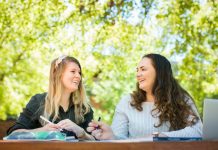